Glad to announce that the paper

“We will Reduce Taxes - Identifying Election Pledges with Language Models”

with Dirk Hovy, Elin Naurin, Julia Runeson, Robert Thomson and Pankaj Adhikari has been accepted at Findings of ACL2021!

In an election campaign, political parties pledge to implement various projects–should they be elected. But do they follow through?

To track election pledges from parties' election manifestos, we need to distinguish between pledges and general statements.

In this paper, we use election manifestos of Swedish and Indian political parties to learn neural models that distinguish actual pledges from generic political positions.

Pledges can also span several sentences, so we use hierarchical models that incorporate contextual information.

Lastly, we evaluate the models in a Zero-Shot Learning (ZSL) framework across countries and languages.

Our results indicate that year and party have predictive power even in ZSL, while context introduces some noise.

We finally discuss the linguistic features of pledges. 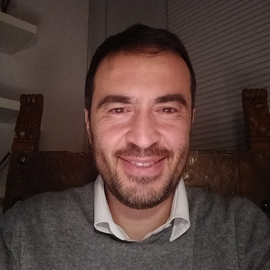